Beige marble represents one of the best solutions in terms of stone products so as to give a sense of warmth and hospitality to your home. In fact, beige marble with its warm and soft color is able to adapt to very different contexts and it is thus considered by interior designers as a stone of unique versatility. 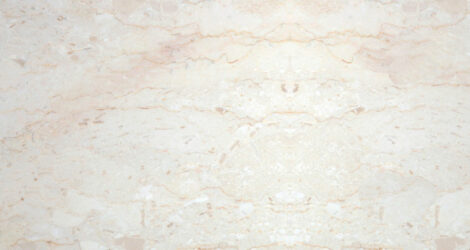 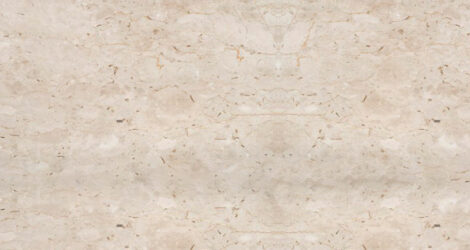 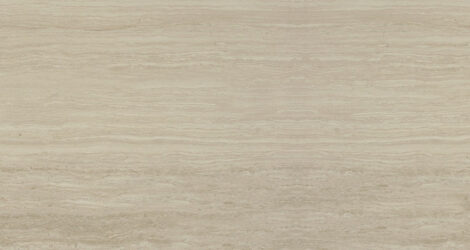 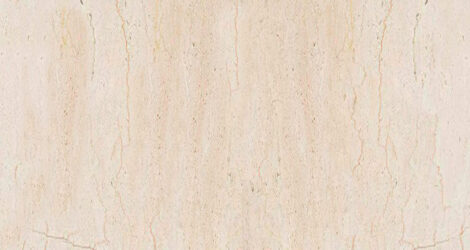 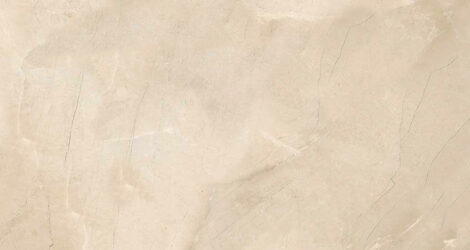 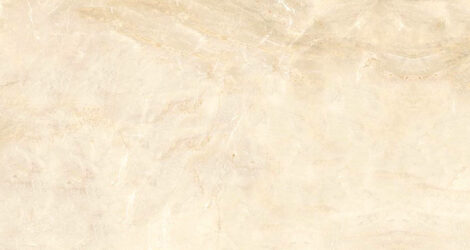 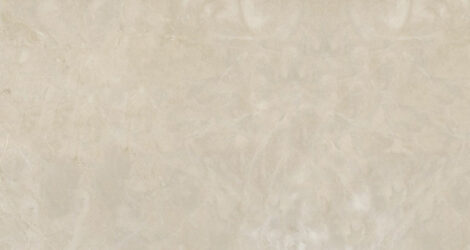 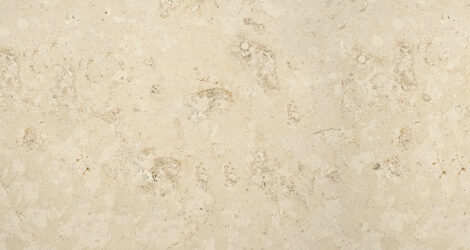 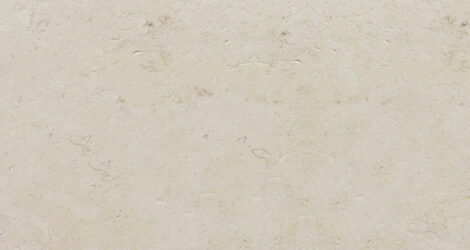 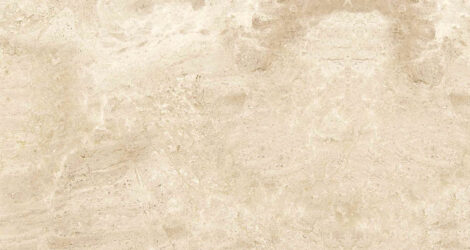 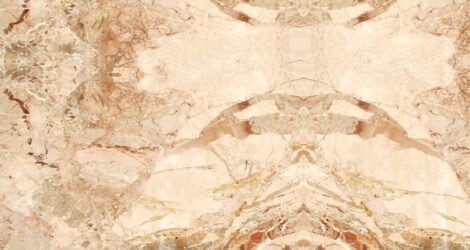 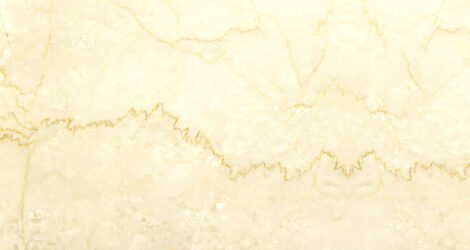 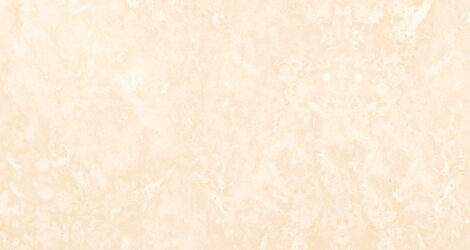 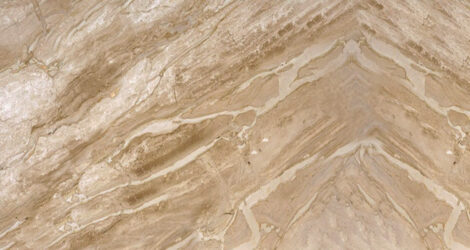 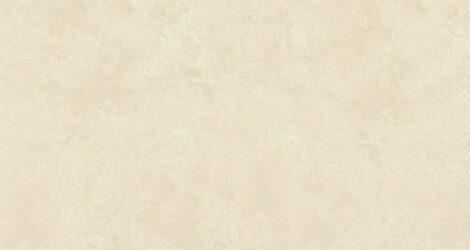 Characteristics and types of beige marble

In general, the different types and varieties of beige marble are characterized by a certain homogeneity of color and uniformity of the patterns. Probably, the only beige marbles to differ slightly are the breccias (such as breccia Aurora or breccia sarda marble) but, on the whole, they are also quite uniform and consistent from a chromatic point of view.
Beige marble mostly has a so-called “flowery” appearance but it is not impossible to find varieties of beige marble with beige veining such as the classic Botticino marble or, even more exemplary from this point of view, Serpeggiante marble.

Beige marble is a material that, together with white marble, was widely used both in the classical era but even more so since the Roman era. The light beige marble that boasts a longer and thicker history is undoubtedly the Botticino marble (the oldest piece of this white marble with beige veins is a capital dating back to the 1st century BC) which was used by the Romans for the construction of buildings in the ancient Brixia. Furthermore, because of its excellent workability, Botticino marble was a light beige marble used very often as a material for artistic use for the creation of statues, sculptures and works of various kinds.

Beige marble is a marble which, thanks to its delicate and welcoming color, is characterized by excellent versatility and therefore capable of adapting to both classic and more modern settings. In any case, beige marble is considered the ultimate in projects with a traditional, rustic or country character due to its naturally rough and antique look. Very often this “ancient” feature of beige vein marble is accentuated with certain finishes aimed at making the surface more old-looking such as sandblasting, bush hammering, brushing, satin finishing and antiquing.
Beige marble tends to be a material with excellent technical qualities, which allows it to be used not only for interior design (light beige marble tile floors, coatings, light beige marble stairs, kitchen tops, shower trays, sinks, etc.) also for outdoor applications such as stairs, flooring, paths, paving stones, poolside, etc.