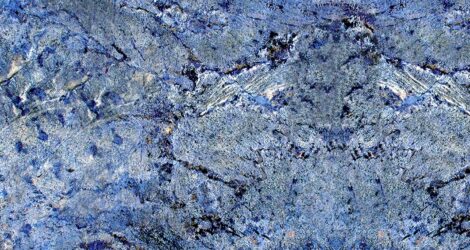 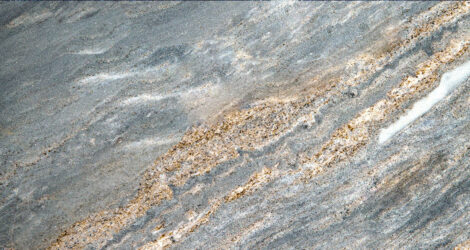 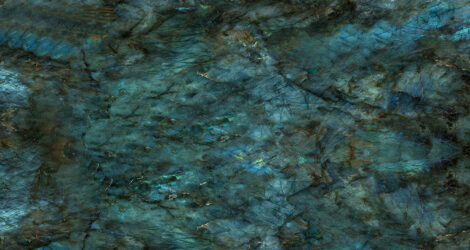 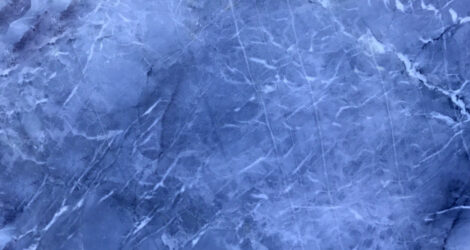 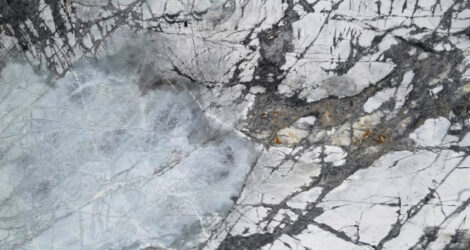 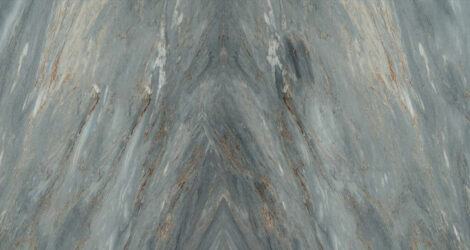 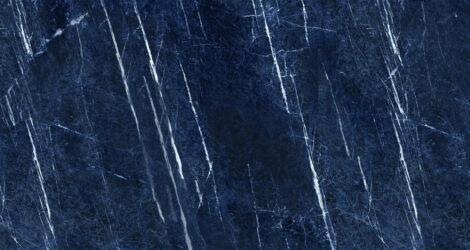 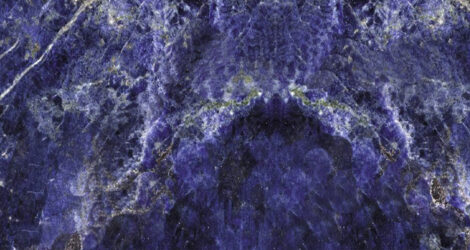 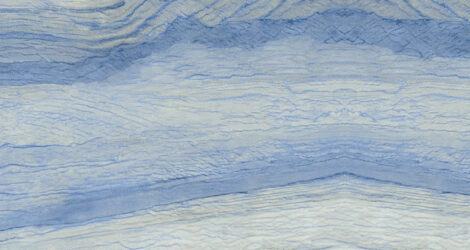 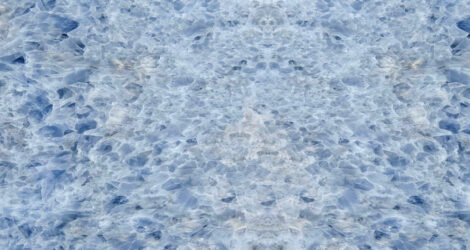 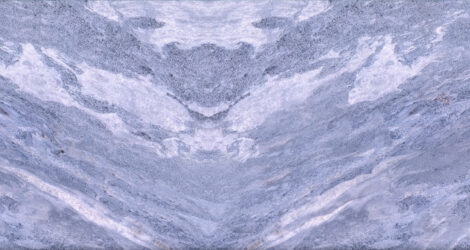 Characteristics and types of blue marble

Blue marble slabs can have various natures from a petrographic point of view: there are blue marble slabs but also granites and rocks of similar origin such as sodalite and labradorite. What is certain is that blue marble slabs tend not to have a uniform color but have elements on their surface that give them movement and chromatic dynamism. Blue marble slab is a marble rich in veins, intrusions, dots, clasts or even nuances and soft cloudings. Admiring Sky Blue light blue marble slab is like admiring a serene and reassuring sky with a few sporadic clouds to enhance its intense blue colour. Azul Macauba blue grey marble slab looks like the blue sea in an impressionist painting and the brilliance of blue and gold marble slab such as blue Sodalite or blue Labradorite immediately refers to the high value typical of precious stones.
Generally, blue marble slabs have good technical characteristics and can also be installed in outdoor contexts or in areas subject to frequent foot traffic. In reality, their precious appearance almost always leads interior designers to use blue marble slabs in indoor contexts and in situations in which they can be valued and exalted properly. 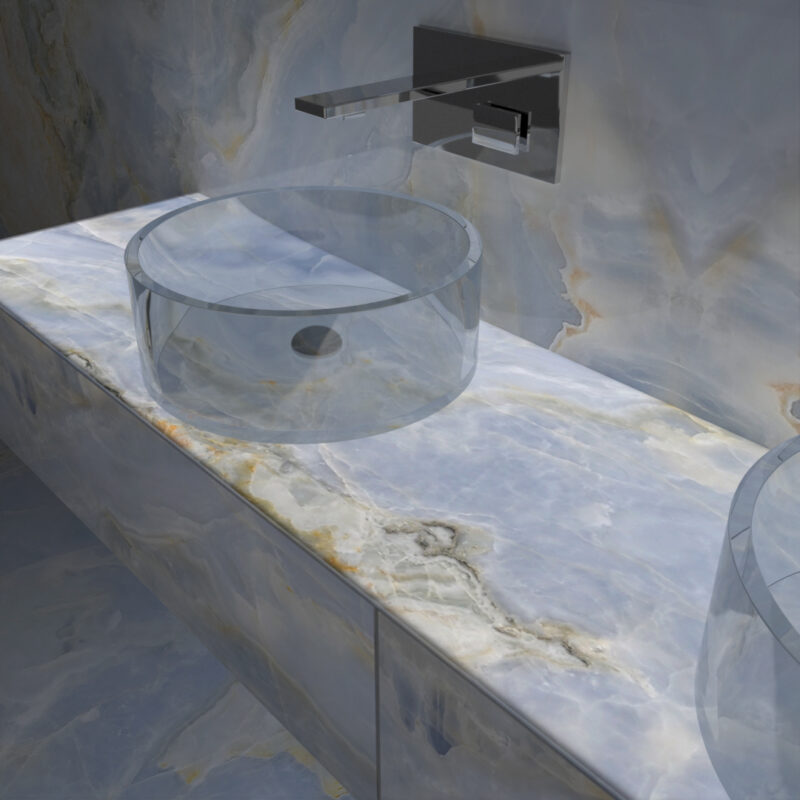 Although colored stones such as blue celeste marble slab were used in antiquity for decorative purposes, they then saw a long period of disuse since the marble par excellence was considered only white (symbol of pure and divine); and the more the white was uniform, crystalline and free from impurities, the rarer and more sought after it was. Colored marbles and especially blue marble slab have seen a renaissance since the Baroque era, when it was used to adorn monuments, buildings, churches and other architectural works with the intention of embellishing, beautifying and above all astounding.

Nowadays, blue marble slabs are used in interior design mainly in luxurious contexts and particular projects. The elegant and precious appearance of blue marble slab immediately recalls precious stones and this is why it is almost always installed for decorative purposes. Blue marble stone slab successfully manages to surprise any observer and at the same time, due to its soothing color and chromatic effects, it is also able to convey feelings of peace and tranquility like no other type of marble. The most common creations with blue marble slab are floors, vertical coverings, stairs and bathrooms, mostly in modern and minimal contexts and in large spaces.