Brown marble, similarly to black marble, is especially suitable for application in luxurious and opulent environments due to its deep color and its magnificent veining and texture similar to precious stone. There are different types of brown marble but, in general, there are two main categories, namely dark brown marble and light brown marble. We tend to speak of veined brown marble since, in the various types available, there is no real brown marble with a homogeneous background; on the contrary, all brown marbles are generally characterized by elegant and precious veins that embellish the surface and appearance. 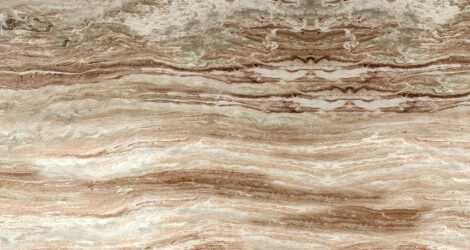 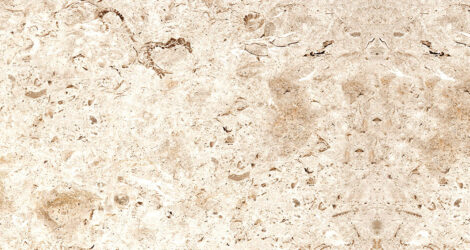 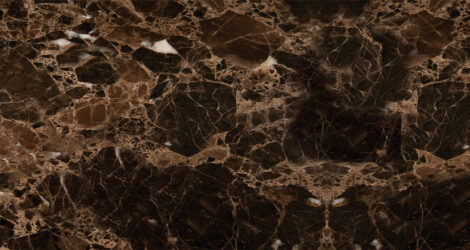 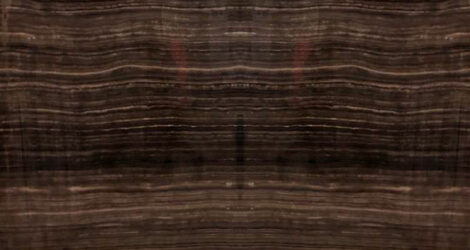 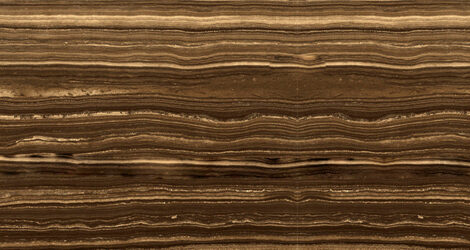 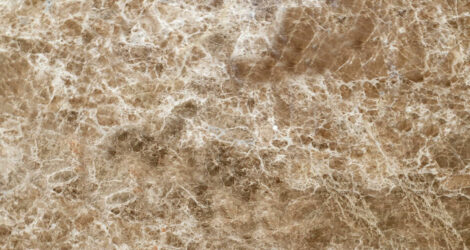 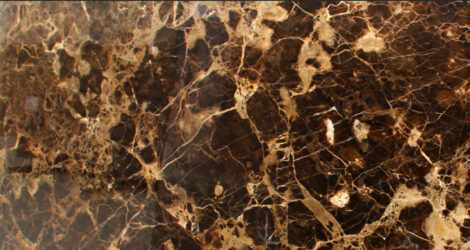 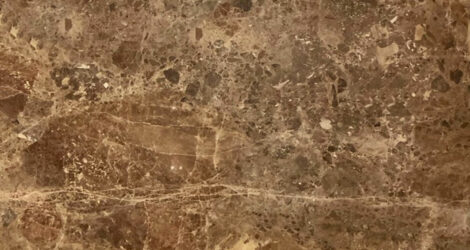 Characteristics and types of brown marble

Brown marble tends to be a material associated with ideas of luxury and high-end projects: the deep color that also refers to other elements such as earth and wood, contrasted with the elegant light veins and golden reflections that embellish the surface, create a mix with a strong and indisputable scenography. In addition to the brown marbles, you can also find splendid breccias such as the dark Emperador marble or the Breccia Paradiso.

Finally, as explained above, brown marble is actually a veined brown marble: sometimes you can find sharper and more rigid veins, similar to cracks on the surface (this is the case of dark Emperador marble and light Emperador marble); in other situations, however, the veins are more sinuous and give the stone a totally different character such as for the Eramosa brown marble cut in the interlay or the Fantasy brown marble.

Brown marble represents one of the most particular chromatic varieties and is a type closely linked to the territory of extraction. In fact, brown marble tends to be found very often in homes and monuments in the villages and towns of the quarrying basin. Furthermore, given its solemn and regal imprint, brown marble is historically a very used marble for the creation of decorative elements of architectural works and monumental buildings such as columns, arches, cornices and fountains.

Given the high value of brown marble, its use is mainly in interior design and in luxury and extra-luxury contexts. The flashy and sumptuous surface of brown marble is chosen above all for the realization of very often vertical as well as horizontal claddings (brown marble flooring) and for the creation of sumptuous stairways.

In certain contexts, brown marble is inserted in the bathroom for the realization of some elements such as sinks, shower trays and bathtubs.