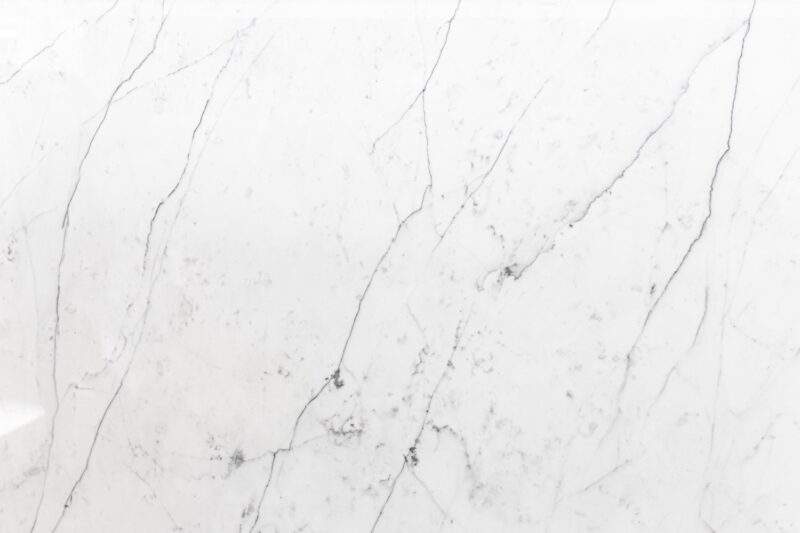 Yule marble is a particularly bright stone and, incredibly, very similar in appearance to Carrara marble even if it is not suitable for the realization of statues, having a low resistance to working with chisels. Its name derives precisely from the fact that it is extracted from the side of a mountain in Colorado at an altitude of about 9,500 feet (2,900 m) above sea level, among the highest altitudes compared to all other types of marble.

The localized geology has created a marble that is 99.5% pure calcite, with a grained structure that gives it a smooth texture, homogeneous appearance and a luminous surface.
Two of the main characteristics of Colorado yule marble are its quality and purity. The uniform grain size and the lack of inclusions are the reasons why yule marble is praised as fine and pure.
Yule marble has a clean white background with subtle gray and taupe veins and, for these reasons, is also known by the nickname of Calacatta Colorado.

The use of yule marble has grown through several boom-and-bust periods but today it is internationally known.
Yule marble price is so high due to the cost of mining in a high-altitude mountain environment. While there have been major technological advances in the development of quarrying and transportation machinery, the cost problem facing the business today in the Colorado yule marble quarry has only been reduced but not fully solved.
This is one of the main reasons why yule marble is found primarily in banks, mausoleums, libraries, schools, hotels and government buildings rather than in the domestic environment.
Currently, yule marble is mainly shipped to Italy to supply producers throughout Europe and used for the production of tiles and slabs (e.g. Colorado yule marble countertops, walls, flooring, etc.).

The same geology that created yule marble also created a number of problems in the extraction of this stone. Quarrying in this high-altitude environment with steep slopes, deep snow, and mud-snow slides is so expensive that technological advances (building a railroad and truck roads as well as developing advanced cutting equipment) have not been able to overcome these challenges.
Along and above the east and west side of Yule Creek, from a height of 9,000 feet (2,700 m) to 9,500 feet (2,900 m) there were five quarries, of which only one yule marble quarry on the west side is active today and is a pit-type, like most of the marble quarries in the world (e.g. Carrara).
The amount of yule marble remaining for quarrying should last for hundreds of years.

Yule marble was discovered in 1873 by geologist Sylvester Richardson in the Crystal River Valley. Yet, the name of the marble comes from George Yule, prospector who brought this marble back to light in 1874. Since then, the quarrying activity of this marble began.
After that, yule marble did not arouse interest up to ten years later when, by chance again, prospectors stumbled upon the stone while looking for silver and gold.
However, the boom of this stone began in the early 1900s when it was chosen as the material to cover the entire exterior of the Lincoln Memorial in Washington: a very expensive and mammoth work that took 24 years to complete. 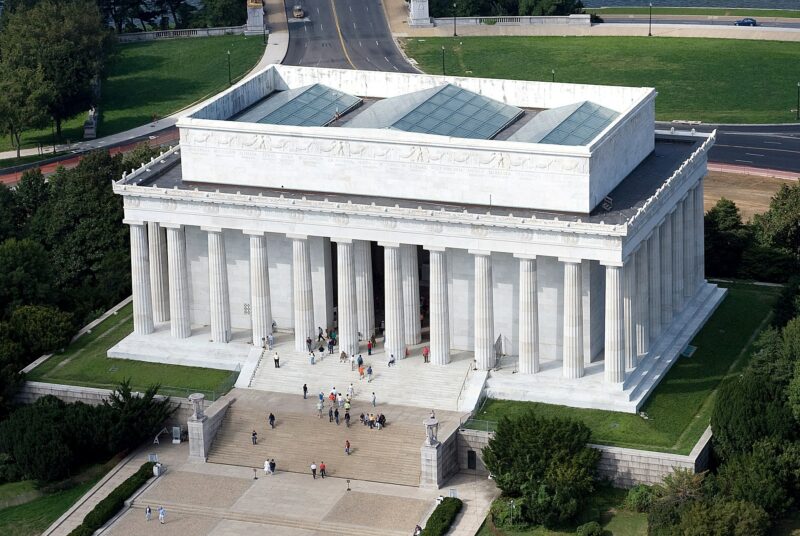 Another very famous work made with the Colorado yule marble is the Tomb of the Unknowns at Arlington National Cemetery in Washington which is made up of a single block of yule marble weighing 57 tons.
On March 9, 2004, yule marble became the official state rock of Colorado. 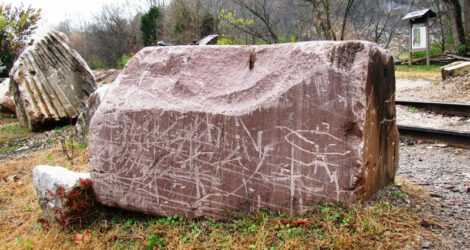 Tennessee marble is a crystalline limestone which can be found exclusively in East Tennessee, in the southeastern United States. Its pinkish color and the ease with which this stone is polished have m[...] 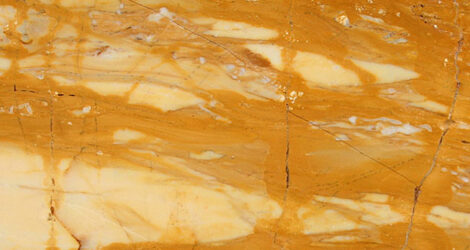 Yellow Siena marbleis a stone with a predominantly dark yellow background, with veins ranging from ivory to light yellow. This yellow marblehas been appreciated since ancient times and has always been[...] 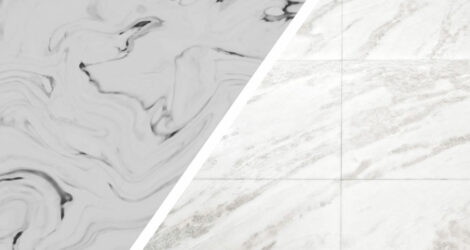 The choice of a proper stone material is a crucial topic as well as vast and significant. When it comes to deciding which is the best lining, we have to consider several elements that must satisfy bot[...]