Marble is a natural stone that can acquire the most disparate colors based on the minerals present in it: in the case of red marble, for example, hematite or iron oxide are undoubtedly among the elements that give the stone its characteristic red color. Without a doubt, red marble, together with black marble, is one of the marbles that manages to bestow the idea of luxury and splendor to the room in which it is installed. There are many red marble types which are used in particular for vertical or horizontal cladding (e.g. red marble flooring) or for the creation of design and furnishing objects. 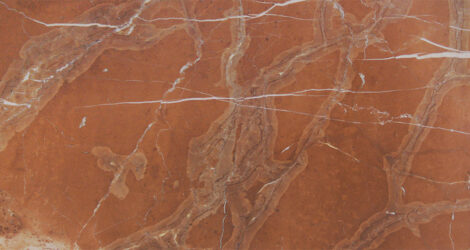 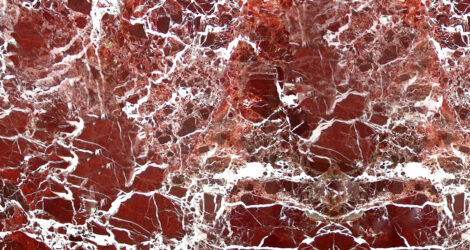 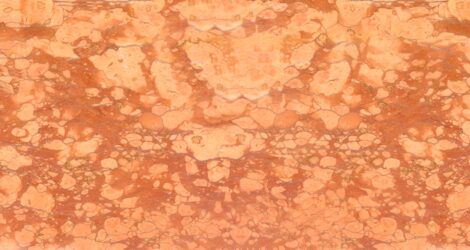 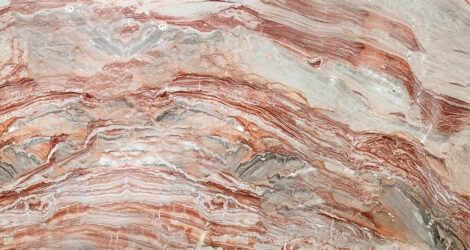 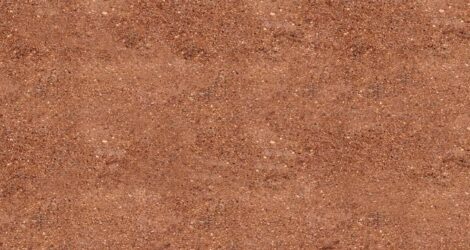 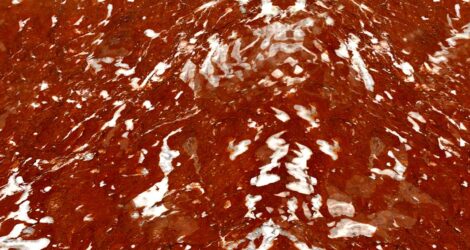 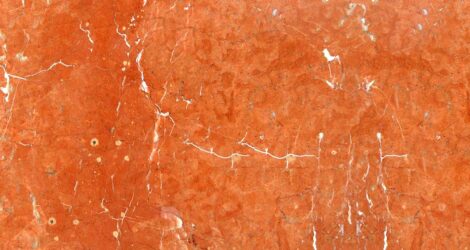 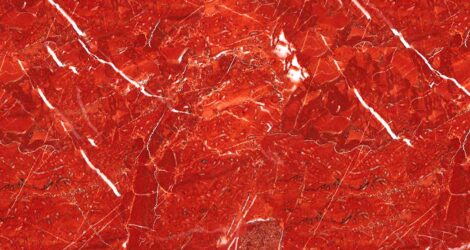 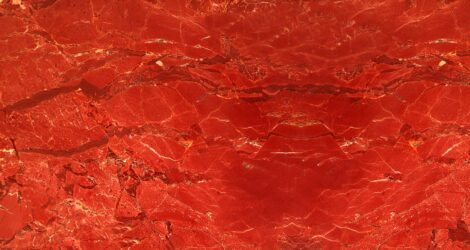 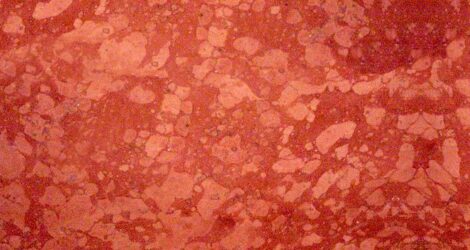 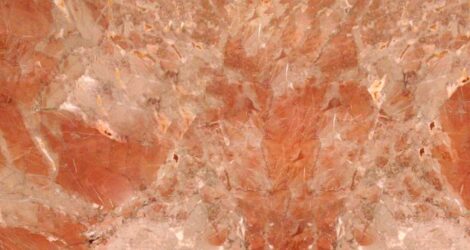 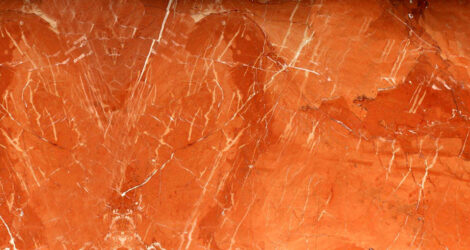 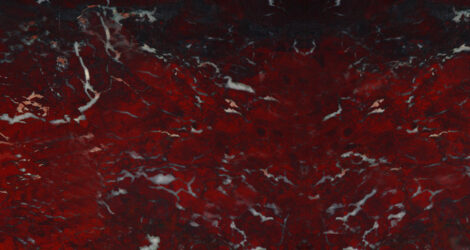 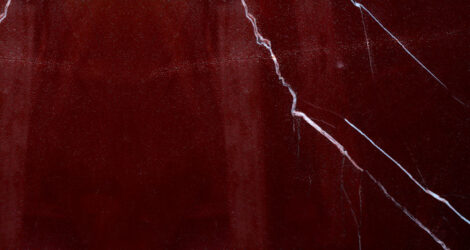 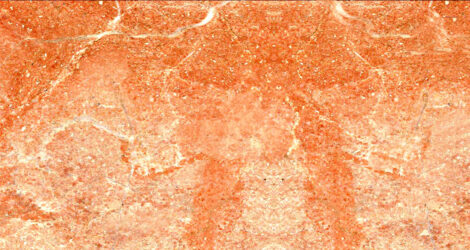 Characteristics and types of red marble

Red marble stone is a marble quarried all over the world and there are, in fact, many varieties.
Among the most important sites for the extraction of red marble is the Middle East area, but Italy can also boast the presence of numerous red marble types, all of which are very particular and refined. The distinctive pigmentation of red marble appears to be related to an activity of iron bacteria living in microaerophilic environments. However, not all red marbles have acquired their typical pigmentation through this process: each type, in fact, has its own history and the contribution of iron bacteria in defining its red color is always different.

Most of red marble types have calcareous origin, except for some cases such as the Peperino marble red which is a rock of volcanic origin, but each has very different chromatic peculiarities.

Some red marble types have a more homogeneous background with spots that can be light red or dark red. Other red marble types, on the other hand, are rich in veins such as the beautiful Rosso Levanto marble, a highly prized white red marble.

Red marble rock was used to a large extent in antiquity, especially in the Hellenic and Roman times. Among the most common uses of red marble, we undoubtedly find the creation of columns (often combined with capitals in white marble), vertical claddings, stairways and objects or works of funerary art.

In Italy, there are numerous red marble types and the architecture of each region features details and sculptural works made in the red marble typical of its area: in Verona and Parma, for example, we often find works in Verona marble red; Similarly, in the province of Genoa and La Spezia, it is possible to encounter floors or decorative elements in red Levanto marble within churches, cathedrals and historic buildings.
Finally, even in the Middle East, red marble was often used in architectural works for the creation of red marble flooring, mosaics and other details.

Nowadays, red marble is used in furniture especially for the creation of design elements such as tables, vases, worktops, Greek frets and other types of finishing: the red marble table with metal structure is an incredibly popular interior design element to embellish a living-room or a kitchen.